Known to the world as the Sunrise of Colorado, Aurora is one of the largest cities in Colorado and a major economic engine for the state. The city’s central location, welcoming attitude toward business, and skilled, industrious population has laid the foundation for considerable growth. It has also attracted a wide range of advanced, productive businesses, including major manufacturers like Northrup Grumman and Raytheon, as well as myriad tech, logistics, healthcare, and other firms. 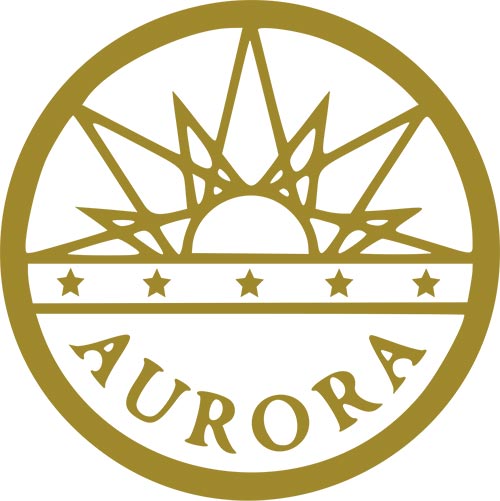 ExpeditedFreight.com is committed to helping Aurora keep growing strong. We specialize in expedited delivery Aurora services, aimed at businesses that are struggling to stay on track in the fact of supply problems. Supply problems are no small matter in an economic as dynamic and complex as Aurora’s. But with the help of ExpeditedFreight.com, you’ll never have to worry about getting the items you need on the schedule you set.

ExpeditedFreight.com has spent years delivering in Aurora and throughout the Denver metro area.

We have planned out a comprehensive shipping strategy tailored to this region:

ExpeditedFreight.com leaves nothing to chance. After coordinating all these shipping resources, we track your items as they travel along the route. Our monitoring team looks ahead of signs of weather, traffic, road closures, or other issues that could derail the shipment. If they see any of these problems, they quickly find an alternate route, contact the driver, and steer the driver onto that route. We can thus respond quickly to en route issues and keep your shipment on schedule.